Shadowplay is a live literature experiment in sensory deprivation. Suspended in a dark auditorium, the audience are alone save for white words projected into the pitch black canvas. Around them a soundtrack emerges, scoring urgent scenes told in broken staccato sentences. It is a story about the power of language to make reality and, inevitably, undo it.

The map is not the territory.

Shadowplay is a cinematic, entirely unique performance. It is physically arresting; a post-apocalyptic fable composed of nothing but the written word and a thunderous, dystopian soundscape improvised by Reuben and Jacob Kyriakides. The brothers perform using live instruments, found objects and field recordings processed into an intense soundworld of mounting tension and release. Despite this, the piece retains an accessibility, tracing echoes of melody that embellish the very human themes prevalent throughout. In the darkness a small, low voice sounds; it may be the last voice left. You will strain to hear it.

Shadowplay is currently touring with an expanding cast of guest musicians, each show evolving the piece further through different sonic interpretations. It was commissioned by Art Language Location, a site-specific festival exploring written word as public art, and performed as headliner the festival opening night in Cambridge, November 2015. 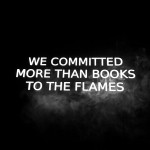 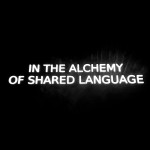 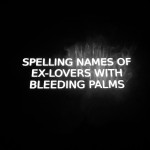 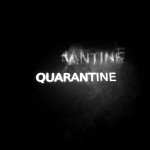 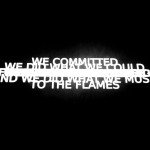 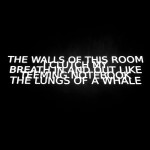 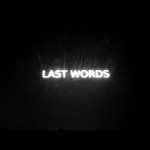 Developed and written by: Wesley Freeman-Smith
Music by: Jacob Kyriakides and Derek Yau