Derek Yau is a multi-instrumentalist-composer, a serial collaborator with a penchant for free and tonal improvisation. A former jazz guitarist evolving to contemporary cellist and with roots in classical piano, he has lent his dynamism to a number of projects, notably on the London folk and experimental scenes which include: Subzar, Clorinde and HART.

Along the way he befriended Folkroom records, co-produced a film and spent a couple of summers on the road with these guys.

In 2020 Derek released his debut May, a suite of piano improvisations curated in the spirit of a gift during times of unrest. 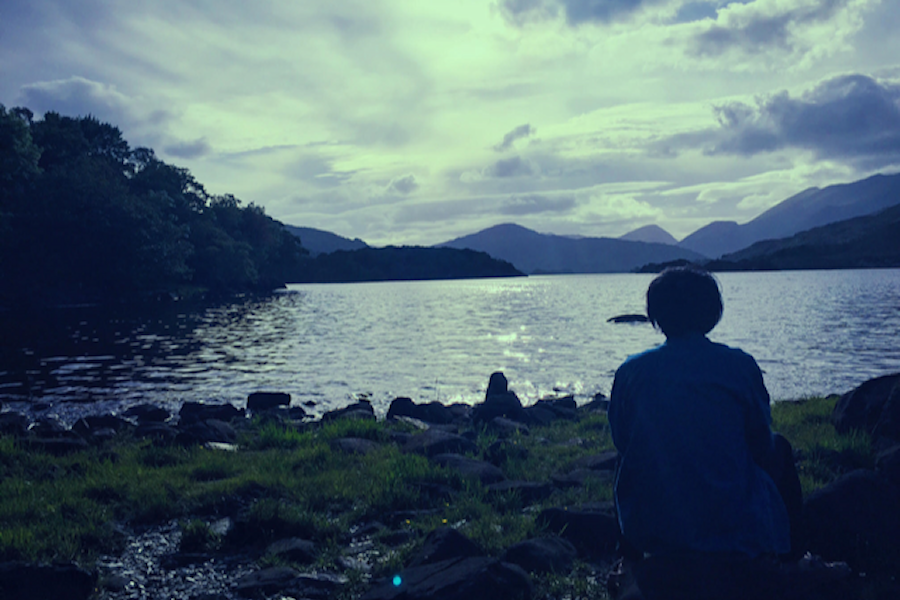