‘Selkie Skin’ retains the emotional resonance and atmosphere of early previews ‘Feather and Bone‘ and ‘Revolvere‘ while grounding her compositions within stripped back, classical arrangements. Drawing its lyrical motifs from the Selkie of Celtic mythology, the song begins in melancholic piano and voice before harmonies, percussion and swirling guitar feedback draw the song to its epic, ecstatic conclusion – a sprawling, expansive soundtrack to emotional revelation.

Her latest collection of songs have been in development for a long time, and since self-released debut Plume in 2013 she has released two singles (‘Revolvere / Murmuration’, ‘Feather and Bone’), written a musical (‘Pearl’, inspired by Belfast poet-laureate Sinead Morrisey and performed at The MAC, Belfast), and in 2017 she joined collective / live arts label Colliding Lines, producing contemporary dance and sound art piece Time Now For Ghosts.

‘Selkie Skin’ is the opening notes of an artist fulfilling her promise – a culmination of years spent refining her skill as both songwriter and sonic sculptor.

Gaze is Ghost’s new album, title to be revealed, is due for release April 2018. 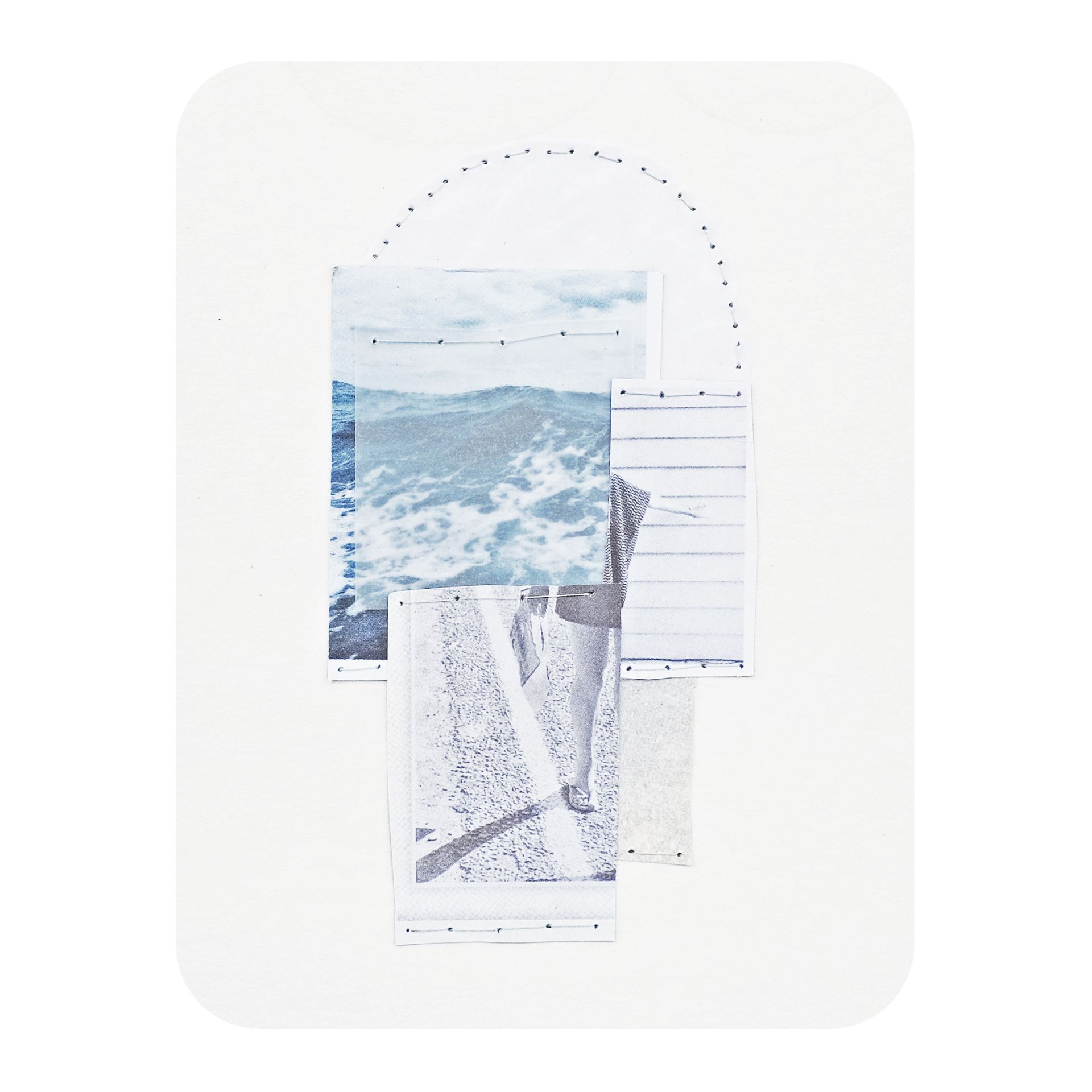