H O M E is an anthology of new visual poetry. The project asked ten poets to submit work for reinterpretation by five typographic artists. Neither poet nor designer spoke to each other, and neither knew the other’s work prior to this project. The resulting pieces represent two perspectives; each poem possessing a new meaning created collaboratively between text and design.

As part of H O M E, project Sound Designer Nick Murray created an audio response to each poem – building a sonic landscape around each poet’s voice, intending to embellish, accompany or re-contextualise their work into a new medium. The result is one continuous piece, shifting moods as it wanders poem to poem.

The piece is released in physical form as part of River . Pathway. Static, the first in Colliding Lines’ series of digital and physical releases. Each release in our series features one original piece of work, and one response to a previous release. RE: H O M E accompanies Stephan Barrett and Sylvia Hallett’s album of the same name. The artwork for this release is specially created by award-winning composer and multimedia artist Nichola Scrutton. 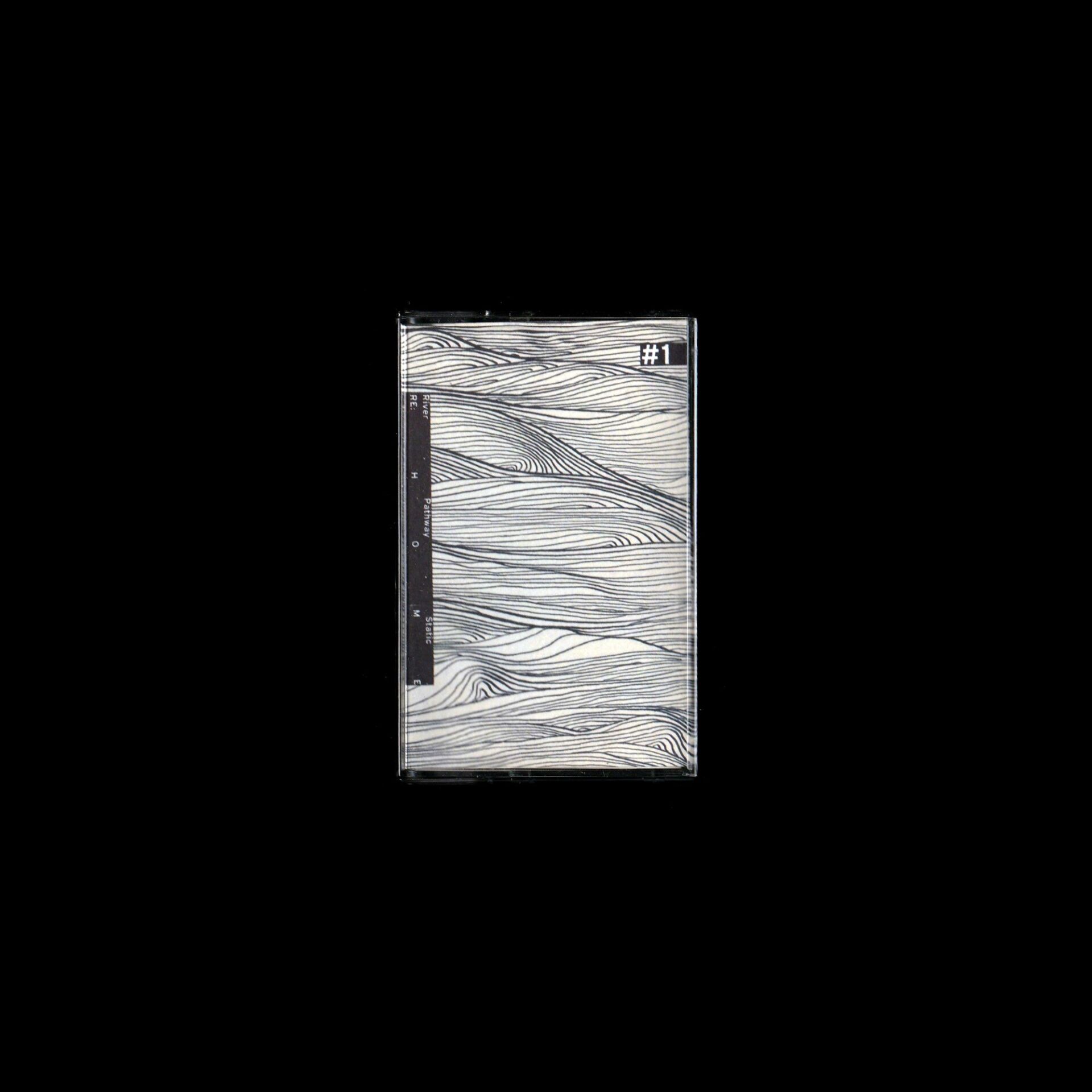 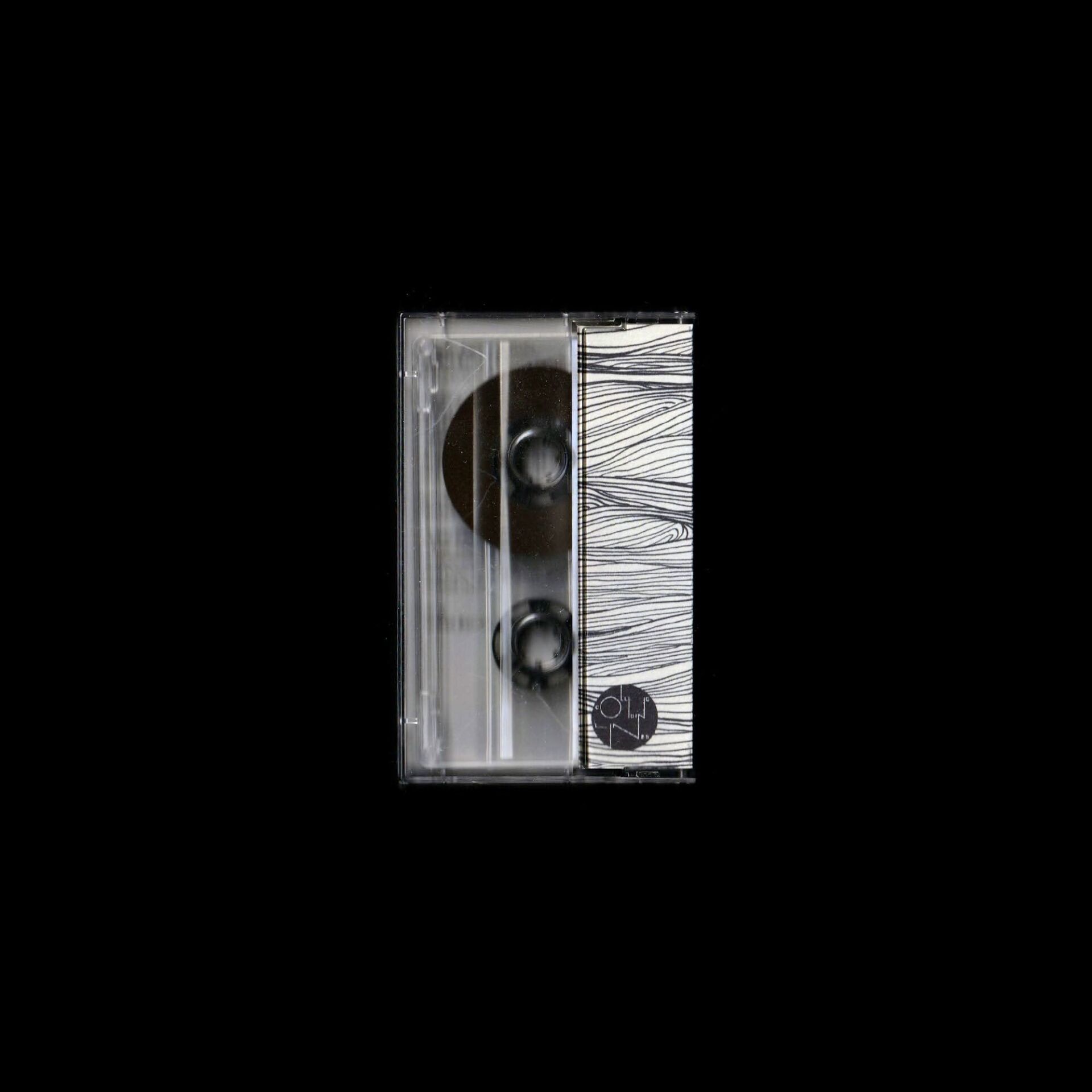