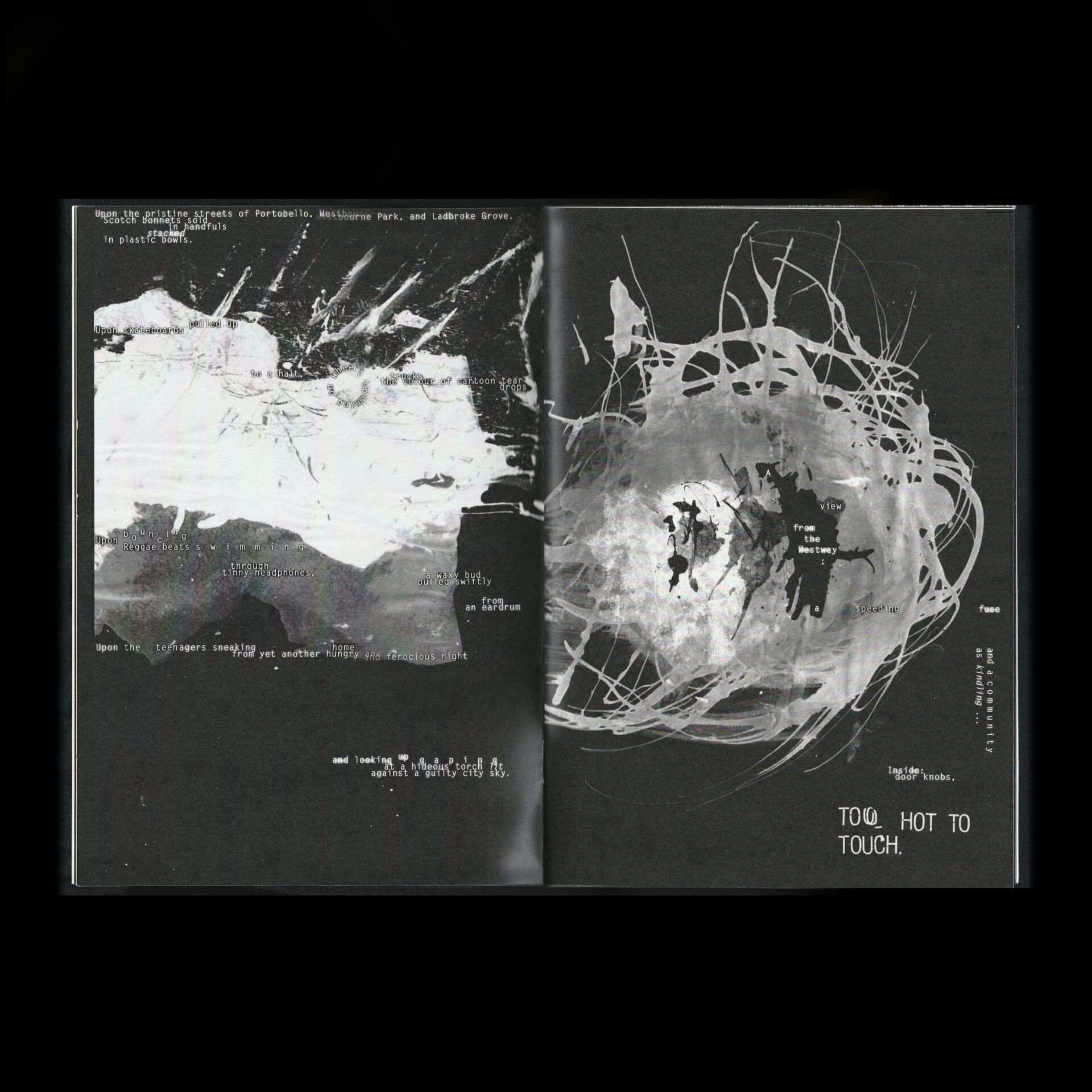 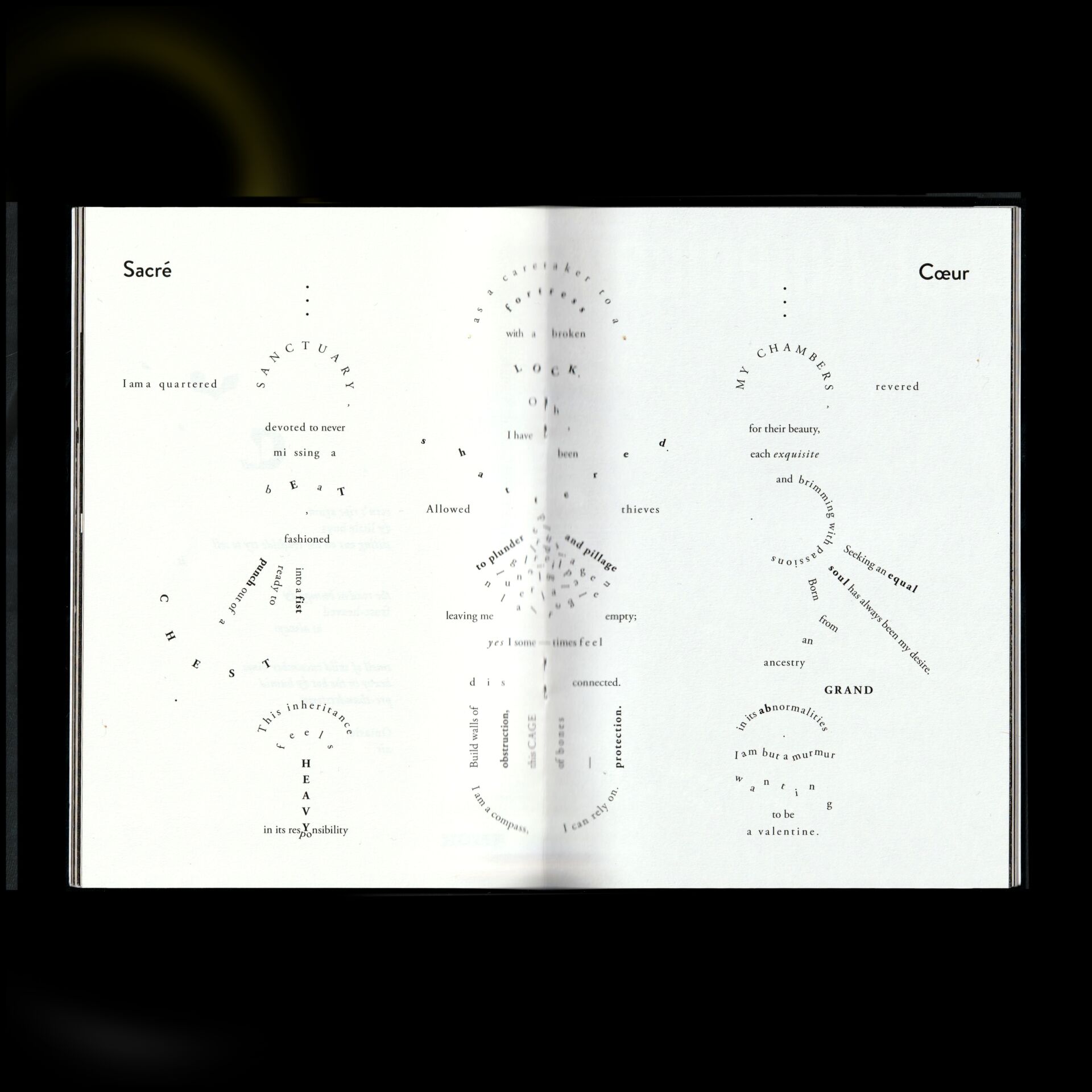 As part of H O M E, project Sound Designer Nick Murray created an audio response to each poem – building a sonic landscape around each poet’s voice, intending to embellish, accompany or re-contextualise their work into a new medium. The result is one continuous piece, shifting moods as it wanders poem to poem. The piece is available as part of tape release River . Pathway. Static.