Colliding Lines presents the second in our series of collaborative audio experiments, created by Cerpintxt (Alaa Yussry) and Stephan Barrett. Each release in our series features one original piece of work, and one response to a previous release.

Starting as an idea for a long-form radio based work, Stephan and Alaa’s work soon became an extended exploration of remote collaboration, involving an open-ended process of sharing recordings, thoughts and ideas relating to microtonal and unequal temperament systems, the interplay between text and sound, and working with aleatoric systems of sonic disintegration. Lived Particulars, a curated cross-section of the work produced during this project, captures the spirit of the collaboration – sonic explorations formed via slow collaging and repeated listening; a weaving and teasing of shifting patterns and textures.

Side B, ‘You Are Real’, is an audio response by Katie Gerardine O’Neill to Tape #1 in the series, River . Pathway . Static.

“The piece was made by resampling field recordings, including a vocal session with Richard Thompson singing acapella in a church in Southend, automatic writing which was then transmogrified into spoken word with voice changers, a collection of acoustic songs recorded in my mother’s house on a friend’s guitar whilst looking at a tree blowing in the rain and wind, and a little bit of magic. I was thinking about love, nature, symbolism, bodily experience, mercy, loss, and life when I captured it.” 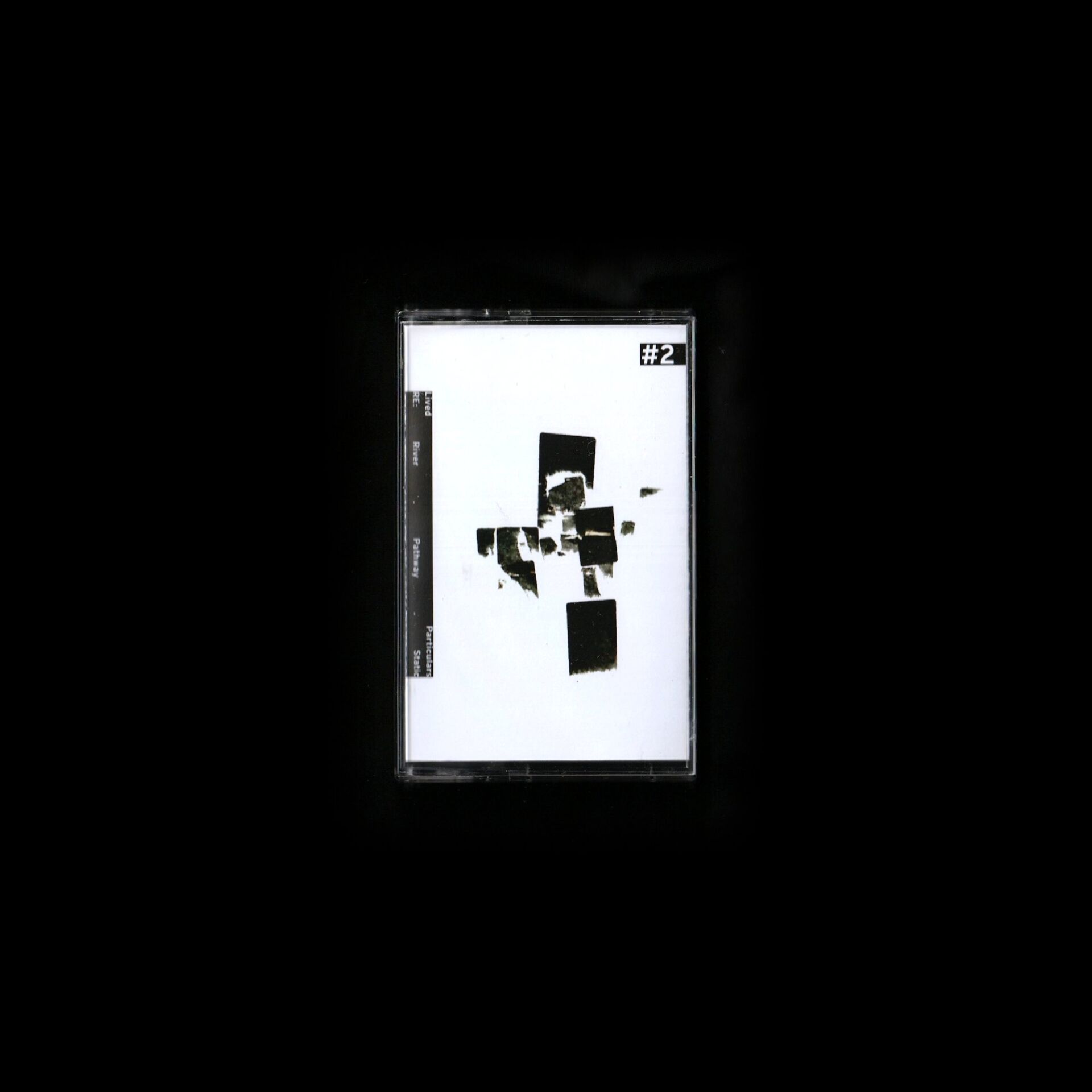 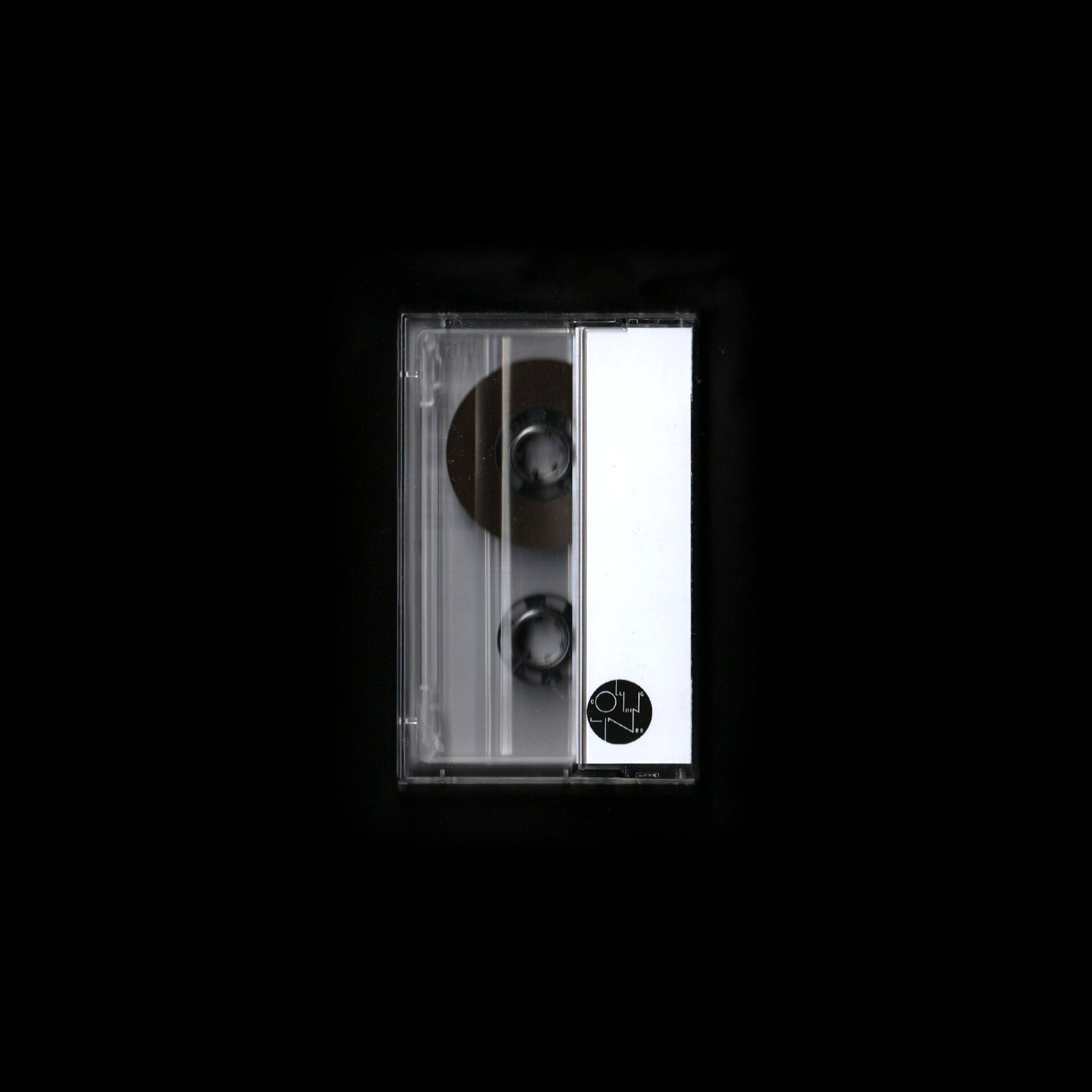 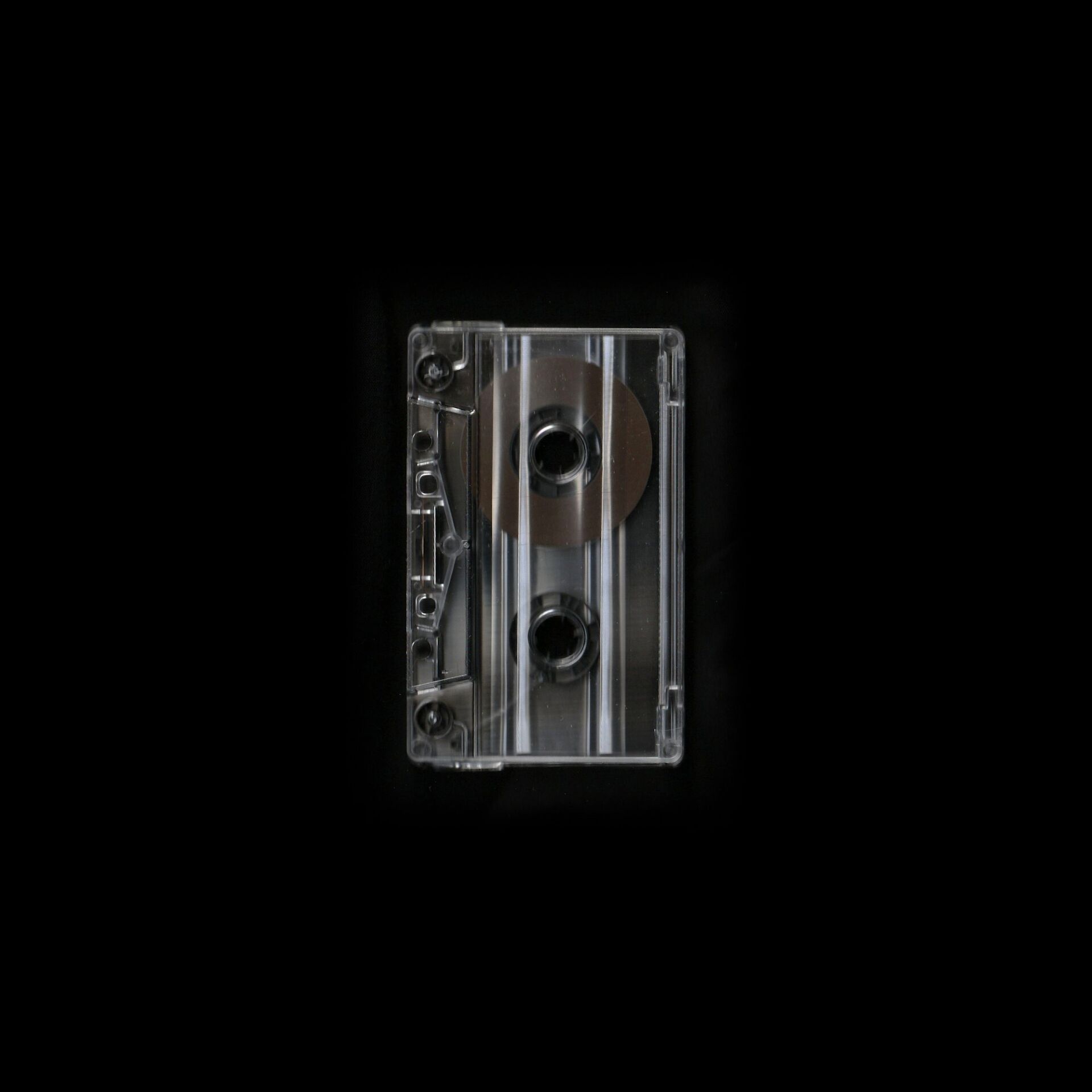