Each month, we invite a diverse line-up of musicians and sound artists to compose and perform scores to a programme of short films, each month curated around a different theme and era. The subjects range from forgotten cult classics to alternative tellings of familiar stories, from the obscure archives of Soviet-era Russia to the very beginning of film history. Each month audiences are invited upon a unique journey – exploring the familiar and unfamiliar in sound and vision, and in the alchemy that happens between the two mediums.

Reanimation is principally interested in exploring the power of music and musicians to shape narrative in collaboration with non-verbal film narratives. The series began in London early 2018, and has since spread to three different cities and two different countries. In collaboration with local arts organisations and artists, we’ve run nights in Leipzig (DE), Brighton and London (UK). Our new series is scheduled to start at New River Studios, North London, beginning February 2020. 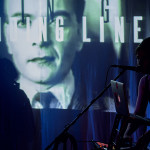 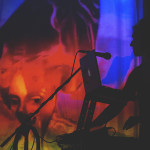 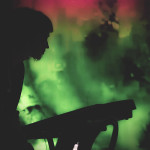 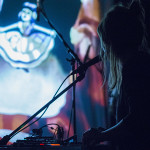 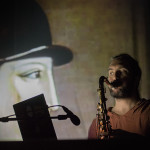 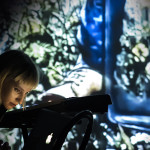 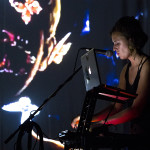 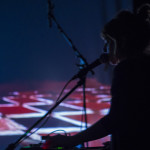 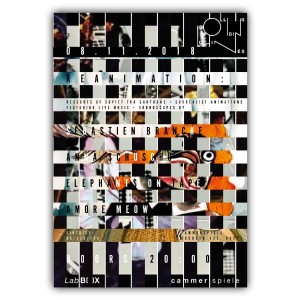 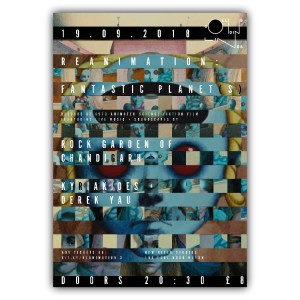 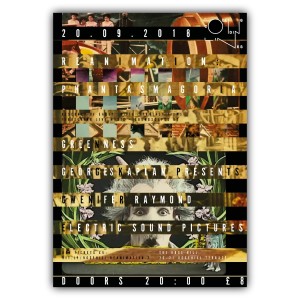